Vision Without Execution is Hallucination 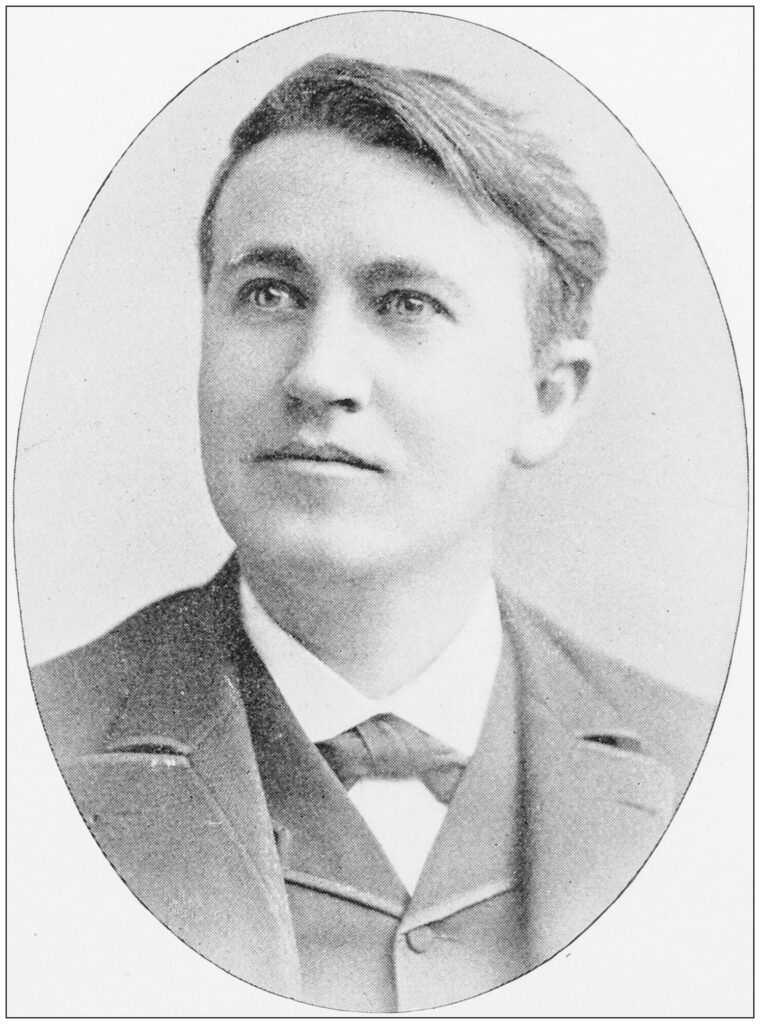 Factors to Close the Execution Gap Thomas Edison’s quote, uttered more than 100 years ago, rings true across organizations of all sizes in the year 2013. In fact, in a wobbly economy where entrepreneurial activity is on the rise, execution is even more critical for success and survival. There was a time when strategic planning […]

Your Story Is Your Brand I wish I’d written that but Liz Ryan, Career Commentator (Huffington Post) beat me to it. In an economy where so many are looking for new positions or reinventing themselves, it’s always a good time to really think about how you want to present yourself in the new economy. When you sell a product the […]

Leadership Lessons from “The Godfather” Seriously, how could I refuse?  In an April 2, 2012 article in Fast Company by Lydia Dishman, some sage advice is shared with executives in growth organizations on the merits of leadership Mafia style. 1.     Build a Powerful Community Whether it’s your friendly funeral home director or doing a favor for a new LinkedIn connection, […] 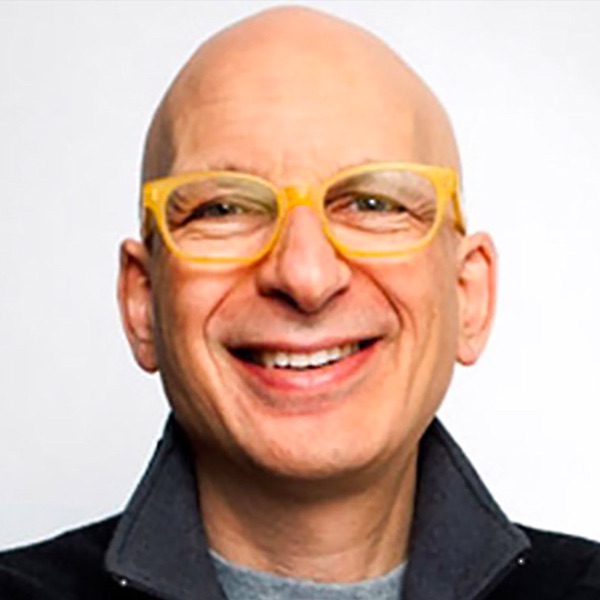 Seth Godin’s post for March 12, 2012 “Extraordinary Software Development Managers” Rings true (as most things Seth Godin says).  He compares software development to building a skyscraper (versus throwing a party). In this brave new world (compared to the 1990’s) so many product concepts are built on a software platform. SaaS solutions and the recurring […] Come on, we all thought he was hot—those high-heel black boots and the way he was always able to get the blue skin girl with the mini-skirt and 1960’s hairdo!  Apparently James T. Kirk offered more than fashion advice as pointed out by Alex Knapp’s March 5, 2012 article in Forbes Magazine regarding Capt. Kirk’s […]

Social Media; “What He Said” In his blog, Seth Godin writes about the Trap of Social Media Noise. Truth be told, most of what Seth says is so dead-on, I looked this one up just to see if he agreed with what I wanted to say. Fortunately, he does. These days, most of my new clients begin our relationship wanting […] 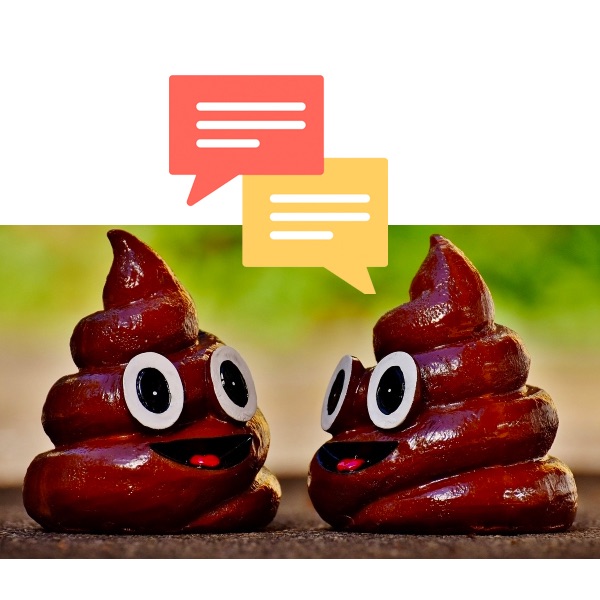 Jeff Haden has captured some hilarious truth in a recent article in “Inc” focused on things that entrepreneurs says Sh*t Entrepreneurs Say. After years of working in start-ups as an employee and a consultant I have to admit he’s nailed it. With Steven Jobs passing the business world seems pretty caught up in finding a […]